An exceptional squire and pioneer of an unprecedented expression, combining equestrian art, music, dance and comedy, Bartabas invented and staged a new form of live performance: the Equestrian Theatre. 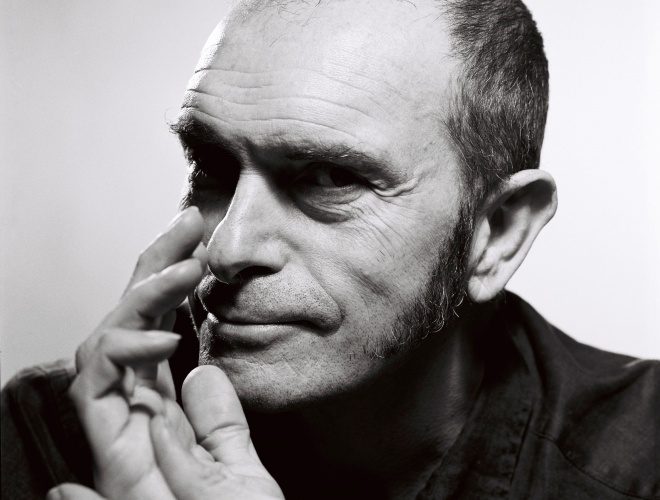 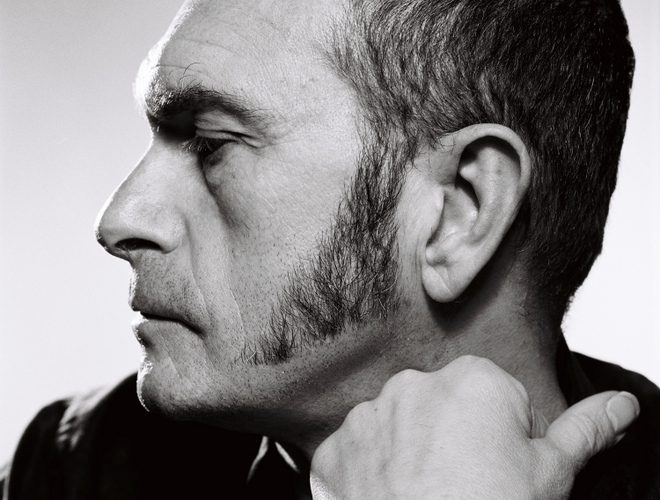 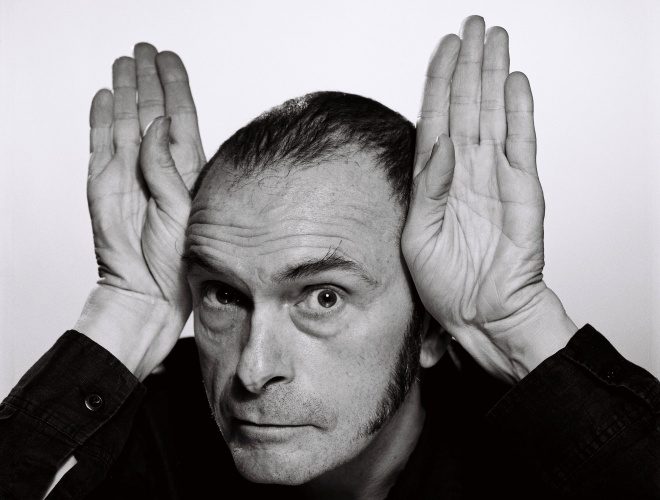 “It is always difficult, even a little bit illusory, to claim that we can determine how it began, to ascertain the founding event of an artist’s life, the first emotional shock. Why did I become an artist, and this artist?

To invent a shape of live performance like ours, an equestrian theatre, first involves that we accept a nomadic life, its freedoms and its constraints, that same freedom which is its essence but also the discomfort. So, as soon as we say that we are “choosing” this life, we have to ask ourselves: is it such a deliberate choice?

Indeed, one chooses to live an artist’s life before they start being an artist.

I shall be born as an artist a little later, as I begin to work with the material that I chose. Because it is the relationship that the artist maintains with his material which creates him; it is his way to know just how to play with the constraints that the material dictates to him that will make him an artist.

The context of the 1970s incited us to throw ourselves into life without the slightest insurance. The street arts that we used to perform back then with the Théâtre Emporté (provocative interventions using commedia dell’arte characters) was definitely marginal, there even was in us a kind of anger towards society, we saw ourselves as savages and rebels, and I think we were. We lived like stateless people, citizens of the world who fed on the countries they travelled through. The artistic discipline that we later created, the equestrian theatre, did not exist. We came from nowhere, we opened a new way, without knowing it.

We were living in the present, and back then we never mentioned any project nor future.”

2004: Knight of the Legion of Honour, by decree issued by the French President,

2004: Knight of the Order of Arts and Letters, issued by Mr. Renaud Donnedieu de Vabres,

2002: Knight of the Order of Agricultural Merit, issued by Mr. Jean Glavany,

1999: Knight of the National Order of Merit, issued by Ms. Catherine Trautmann.

As a Film Director:

As an Artistic Director :

2006 : Crystal Globe of the Best Show for Battuta: Press Award for Arts and Culture,

1996 : Molière of the best musical show for Chimère.